Bendik HK is probably best known as being one of Norway’s most skilled and requested drummers playing alongside acts such as Bendik, Marit Larsen, Gundelach, Ivan Ave. He is also playing drums for the internationally renowned composer-producer Pantha Du Prince, playing events and venues like Berghain, Sonar, Mutek, and Boiler Room. In 2018 Bendik stepped out of the shadow with his solo-project Bendik HK, and played a highly acknowledged show during by:larm landing him a booking agreement with Melt. In the spring of 2018 he toured Germany alongside Pantha Du Prince, and in his domestic market he did solo shows at The Villa and Blå. Bendik released his debut EP Depot with Mutual Intentions in the Autumn of 2018, and received great press like Norwegian D2. Later he was nominated for the newcomer of the year by Gaffa in Norway. 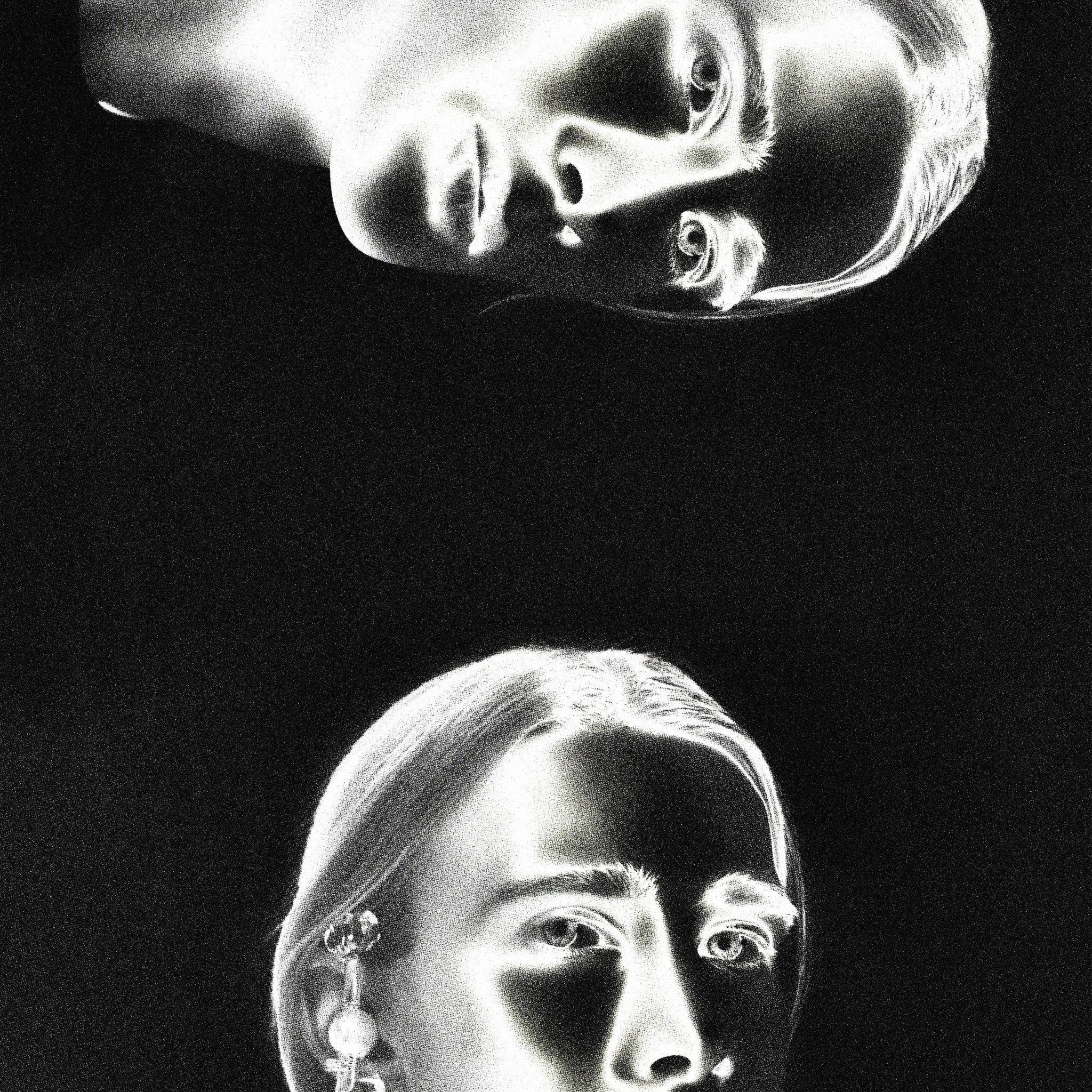