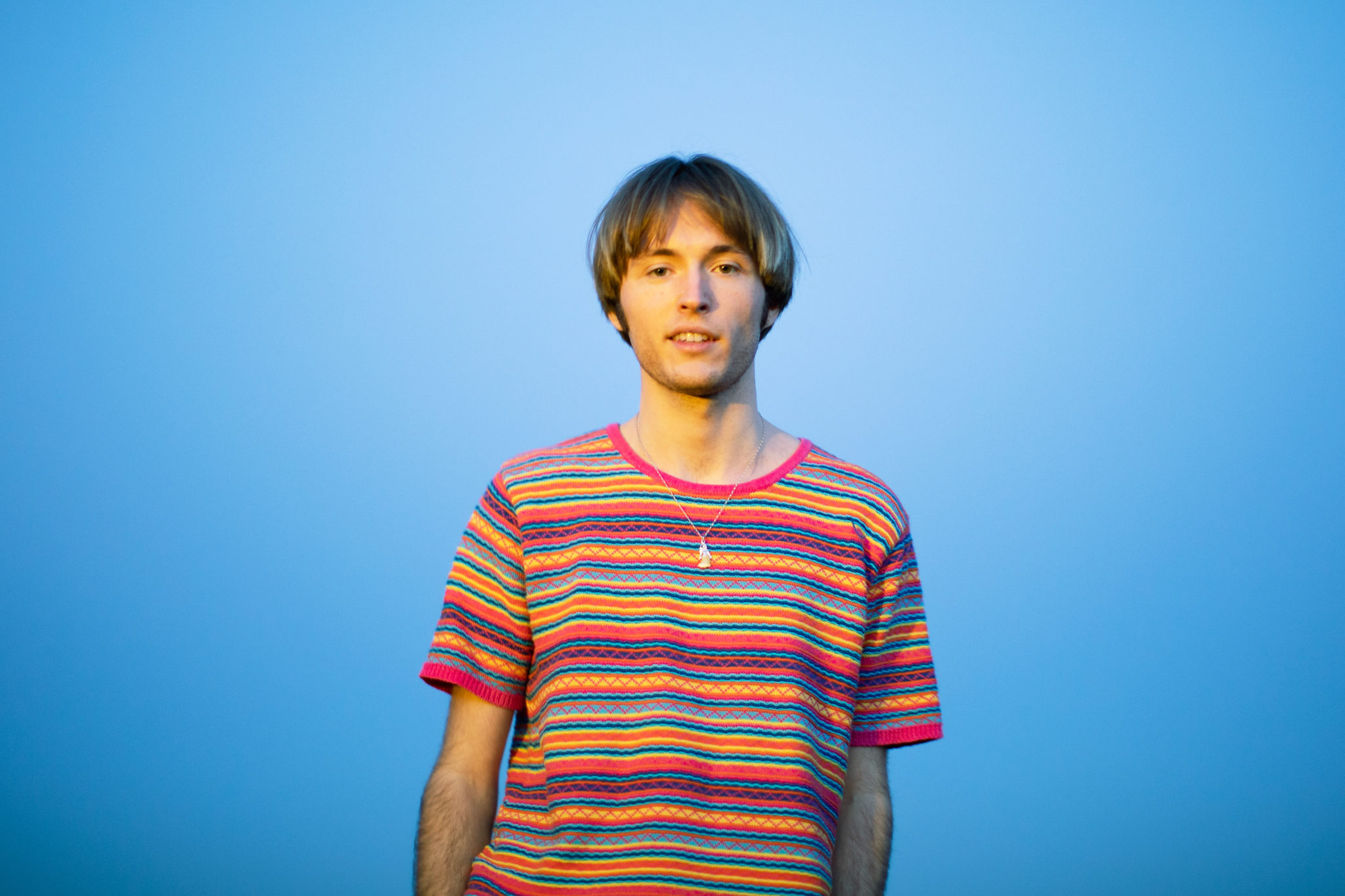 Norwegian artist Jakob Ogawa was born into a musical family, and spent his formative years surrounded by music in his father’s studio. He released his first single “You’ll Be on My Mind” at age 19 in 2016. The single kick-started Jakob’s career slowly. A year later he released the breakthrough track “All Your Love”. The track quickly became a tastemaker favorite, leading to spots at by:Larm, Reeperbahn Festival and an EU-tour supporting LANY. This was followed by a collab with bedroom-pop princess Clairo, that at the time was a relatively unknown name for most people.

Later that year, his eagerly anticipated debut-EP “Bedroom Tapes” came out. The EP received heavy critical acclaim both by domestic and international media, establishing Jakob as a strong name in the international bedroom-pop scene. This brought Jakob into a space of increased awareness and recognition, where he was selected as an artist to watch in 2018 by The Fader, as well as securing festival spots at Lollapalooza in Argentina and Roskilde, and a headline tour in GSA.

2019 brought more music releases than ever, including EP April, released with Playground Music.