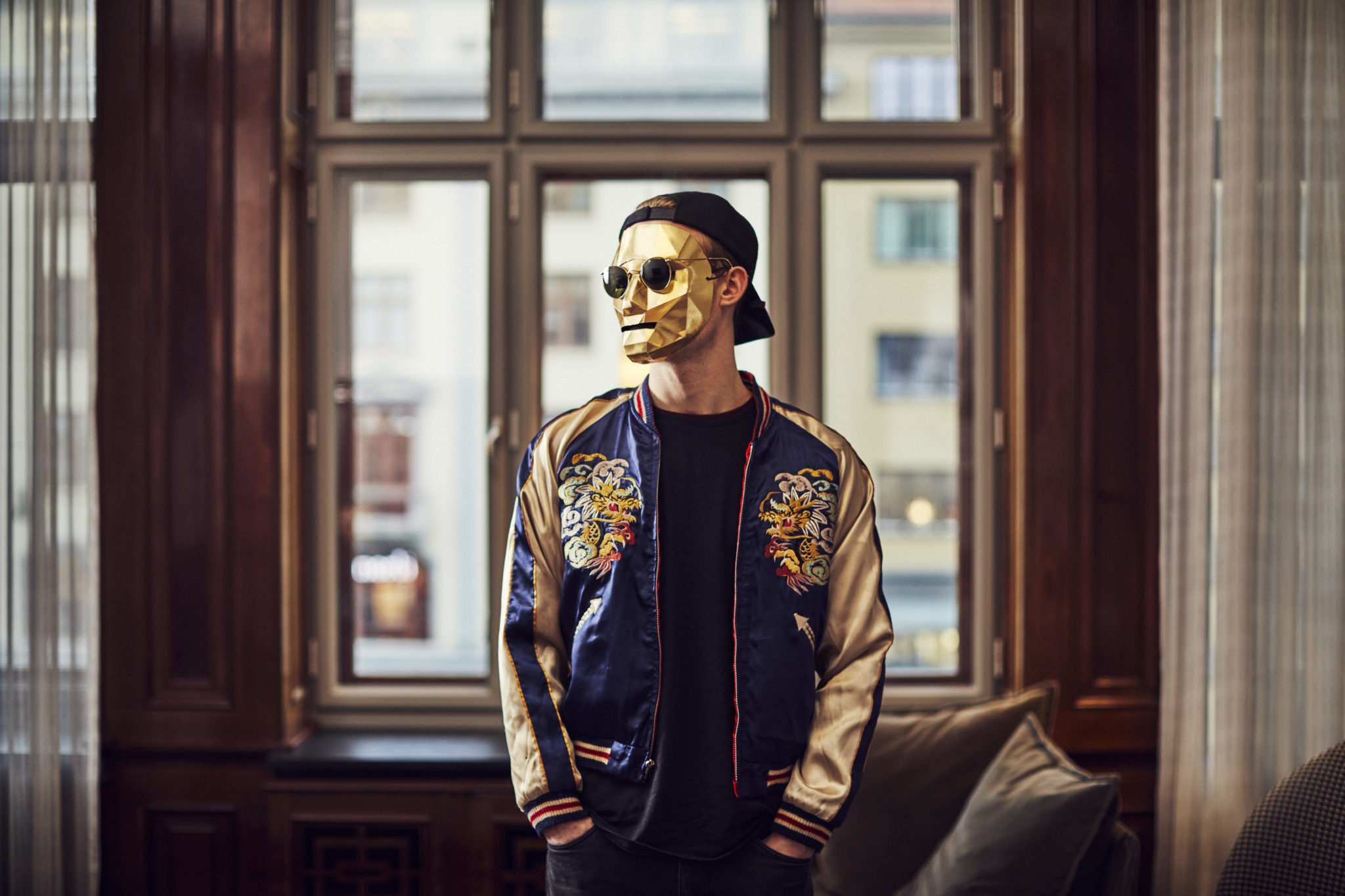 Formed in 2012 Satin Jackets is the brainchild of German producer Tim Bernhardt. Having enjoyed success through the late 90s and 00s producing house music under a variety of different aliases, Tim launched Satin Jackets as a vehicle to finally explore his lifelong love of disco.

It was ‘You Make Me Feel Good’, a sublimely laidback slice of Balearic House that introduced Satin Jackets to the world. Released on Eskimo Recordings, who had previously helped launch the careers of artists like Aeroplane and Lindstrøm, the single quickly established Tim as one to watch amongst the thriving nu-disco scene.

Following on from this auspicious debut a string of acclaimed singles, and remixes for some of the genre’s biggest names including Goldroom and Blank & Jones, would regularly emerge from Tim’s remote forest studio. Whilst the face behind Satin Jackets may have remained a mystery his warm sound was fast becoming very familiar to music lovers around the world.

Firmly established as one of Eskimo’s flagship artists Tim would define the Satin Jackets’ sound with his debut album ‘Panorama Pacifico’ in 2016. Featuring collaborations with artists including Scavenger Hunt, NTEIBINT and Marble Sounds the album won praise from the likes of Mixmag, DJ Mag and Groove, led to gigs around the world and to date has been streamed on Spotify more than 50 million times.

Never one to rest on his laurels though Tim has continued to refine the Satin Jackets’ sound. Following the success of ‘Panorama Pacifico’ he’s steadily built up a close-knit family of collaborators including British singers David Harks and Emma Brammer and US vocalist Niya Wells, and continued to go from strength to strength with singles such as ‘Northern Lights’ and ‘Mirage’ all clocking up millions of plays.

The second album ‘Solar Nights’ was released in April 2019. “Even in just the last couple of years I’ve really made some big changes to how I produce music. Compared to the first album you could say that everything under the hood has changed,” Tim says. “Every day, with every production I’m learning new things and when I listen to these new tracks, the depth in the mixes, the clarity, I like to think of the new album as Satin Jackets but in 3D.”

Since then Tim has worked closely with bigger artists such as Poolside, Panama, Metaxas, Tycho amongst many others.