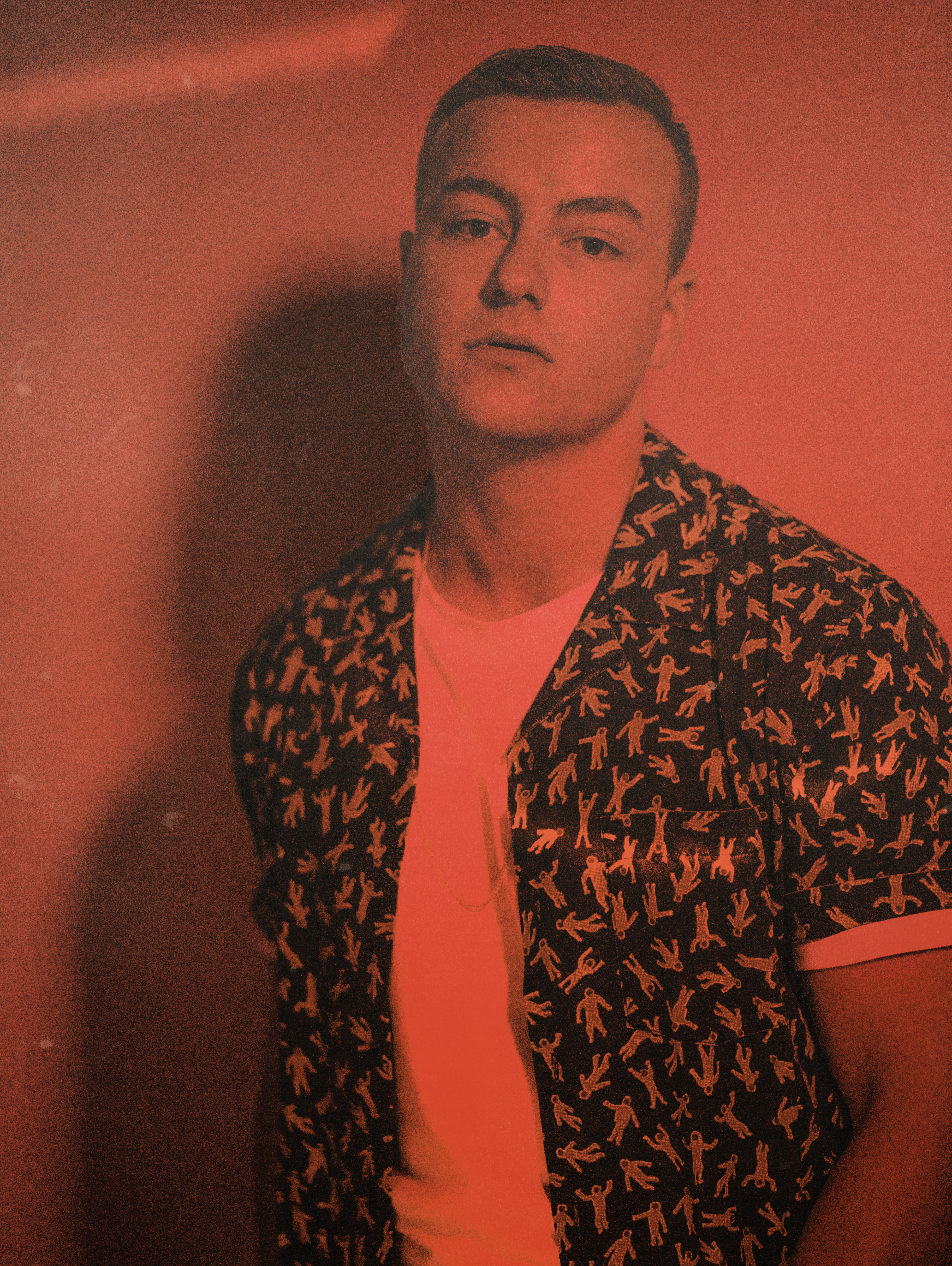 Growing up in Fana, a suburb to Norway’s 2nd largest city Bergen (and also home of fellow producers Kygo and Alan Walker), the now 24-year-old DJ and producer Sonny Alven started out in his teens dropping remixes online. Massive support from the online community soon inspired him to create his own original music and spend a couple of years studying electronic music at University – all leading up to signing a record deal with Universal Music and scoring his first hit with “Our Youth”. The single spent four weeks at #2 in the Official Norwegian Radio Charts, and was nominated for a Norwegian Grammy in the category “Song of The Year”.

After amassing over 100M streams with his previous productions, and with a number of releases spanning 2019 and 2020, Sonny is now crafting his music in a new direction, in the vein of international electronic tastemaker acts such as HONNE, Filous, ODESZA, Two Feet and Astronomy.