Xinobi is Bruno Cardoso a Portuguese grown-up-kid obsessed with music. He’s part of a generation that grew up within the music-blog eruption fueled by Do It Yourself ethics. 2017 is a crucial year, its 2o album “On The Quiet” upfronted by the lead single “Far Away Place” will be out in March. The album is dance floor-focused story about the transition of many electronic musicians from punk rock and skateboarding into house music and about how dance-music can be a field for social conscious awareness.

After releasing a few solid eps on labels like Discotexas, Nervous, Work-It-Baby, and Ministry of Sound he gained a real recognition among more established and well-known artists and opinion-makers, and his underground cult become ampler. Idiosyncratic tracks like “(I Hate The Sound of) Guitars”, “Puma”, “Spend the Night” or the outstanding collaboration with The Lazarusman “See Me” really retain attention; remixes, edits and reworks for artists such as Sbtrkt, The Avener, John Grant, Toro Y Moi, Nicolas Jaar, Riva Starr, Agnes Obel, Moullinex and Kris Menace just prove Bruno’s ability to re-arrange amazing music into a new universe.

This all lead to his debut album “1975” released October 13th, 2014. ‘1975’ is special. It’s packed full of sonically-rich, epic productions that sound big, but not bombastic or over- baked. They take in elements of Morricone-style soundtracks, dub, surf guitar, deep house, disco and acid, all delivered with a pop sensibility and individual flare that sets it apart from other, more generic dance music long players.

Despite Xinobi’s appetite for devouring various genres, there is a unique watermark and consistency to his output, due not least to his musical and arrangement-based skills. Together with his friends and work-partners Moullinex and Mr. Mitsuhirato he gave birth to the still-growing-influent Discotexas. 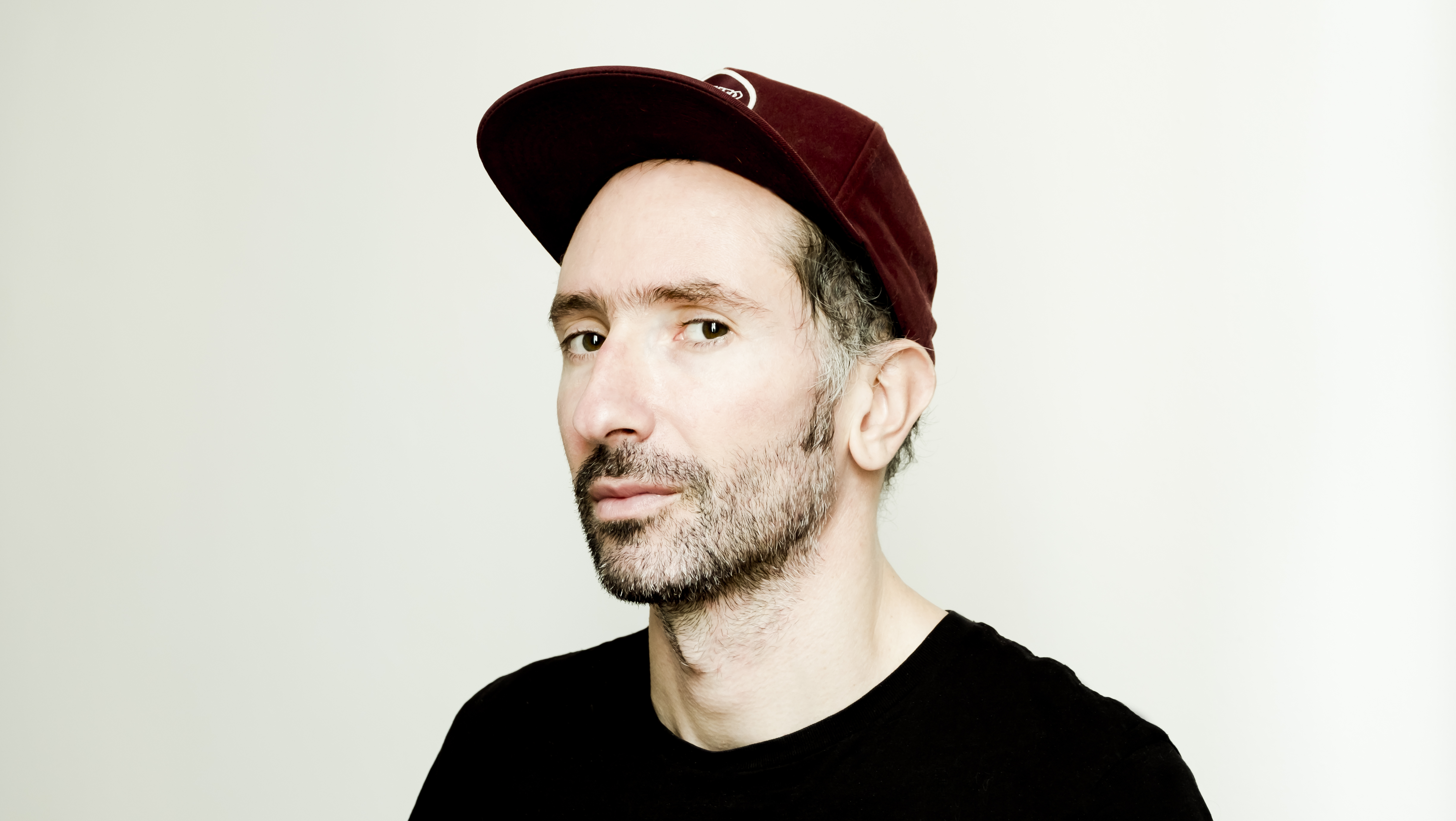